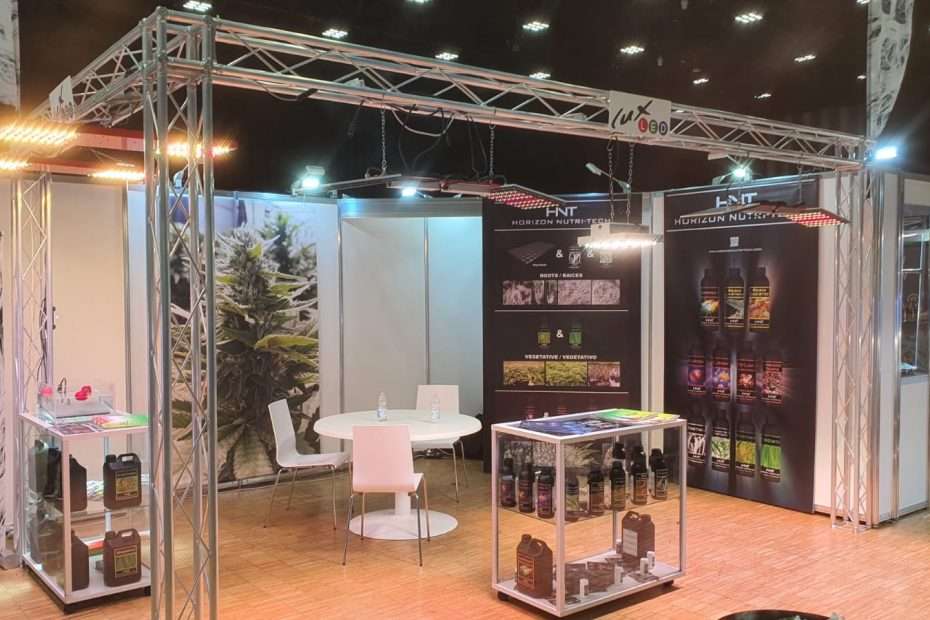 We are off again !!! Yesìììììì! But instead of going back to the office we are in Düsseldorf for a new Cannabis world fair.

This fair represents (we hope) the greatest widespread use, both medical and recreational, of this multifaceted plant. This is also and above all because we are in Germany.

Germany could indeed become the world hub for legal cannabis.

The government is finalizing a proposal to allow recreational use. And that could trigger a ripple effect in the rest of Europe as well.

Olaf Scholz’s government, made up of Social Democrats, Greens and Liberals, is working on a bill that is expected to be tabled by the autumn. And that could open the door to an annual income for the state of almost 5 billion euros. But beyond the purely German implications, the possible legalization of soft drugs for recreational (as well as medical) use in the most populous and richest European country could trigger a ripple effect in the rest of the EU as well.

“The largest European economy joining Canada and California in legalizing cannabis for recreational use could create momentum to change the United Nations convention restricting the cultivation of marijuana and also put pressure on neighboring European states to follow suit. of Germany “, writes the Guardian.

With us in Düsseldorf our Spanish partner HORIZON NUTRI TECH could not miss, with its nutrients. A line dedicated to the cannabis world, with very high concentration and for all stages of growth and needs. Quality and science for a fantastic yield.

Google Analytics is a web analytics service provided by Google Ireland Limited (“Google”). Google uses the Personal Data collected to track and examine the use of this Application, compile reports on its activities and share them with other services developed by Google.
Google may use your Personal Data to contextualize and personalize ads in its advertising network.
This Google Analytics integration anonymizes your IP address. The anonymization works by shortening the IP address of the Users within the borders of the member states of the European Union or other countries that are members of the Agreement on the European Economic Area. Only in exceptional cases, the IP address will be sent to Google's servers and shortened within the United States.

Google reCAPTCHA is a SPAM protection service provided by Google Ireland Limited.
The use of reCAPTCHA is subject to the Google privacy policy and terms of use.

Google Maps is a maps visualization service provided by Google Ireland Limited. This service is used to incorporate content of this kind on its pages.

Google Fonts is a service used to display font styles operated by Google Ireland Limited and serves to integrate such content into its pages.